Where Victories are Won

The Mt Carmel Baptist Church family is upholding the same traditions of caring and proclaiming God’s Word without compromise that brought a pioneering and visionary band of Christians together in 1851. Do not make the mistake many do when judging a church with such a rich and long heritage. We are the product of those pioneers but we are not the church of those pioneers. We are a church whose ministry is relevant to its time, whose worship is uplifting and challenging and ready to take on the challenges facing a twenty first century church. Our facilities are modern and our vision is outward, a combination that makes for a growing and going church in Troy, Montgomery County, NC.

A contemporary design with modern technology makes Mt Carmel an attractive and comfortable place to worship and serve God. We have a heart for people, and we are a church actively pursuing the kingdom goal of baptizing and making disciples.

As a conservative church that believes in fulfilling the Great Commission, we have a well rounded program that provides opportunities for all ages to worship and grow in Christ. We stress the empowerment of the Holy Spirit in the lives of its congregation and living out that empowerment in the community.

Click here for additional information on how to give to Mt. Carmel Baptist Church.

Service Times are Sunday Mornings at 11:00 am, Sunday Evenings at 7:00 pm and Wednesday Nights at 7:00 pm. Check out the link below to access our Facebook Page to see previously recorded services.

Mt Carmel began as a dream for a group of individuals seeking to worship and serve God in Montgomery County, NC. That dream became a reality in 1851 as a log structure was erected and became the first meeting place for a group of Christians known as Mt Carmel Baptist Church. A newer clapboard structure was later erected across the road out of hewn timbers and pine siding. This building was remodeled several times and finally bricked. An educational building was added during those early years. In 1998 the existing sanctuary was demolished to make way for the present structure. Much of the work was done by the members with the dedication service being held in October 2001. 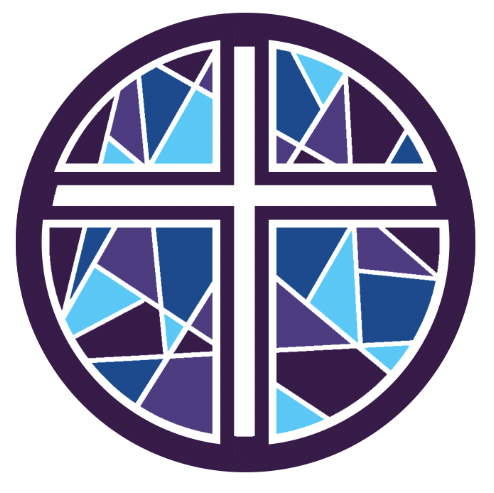